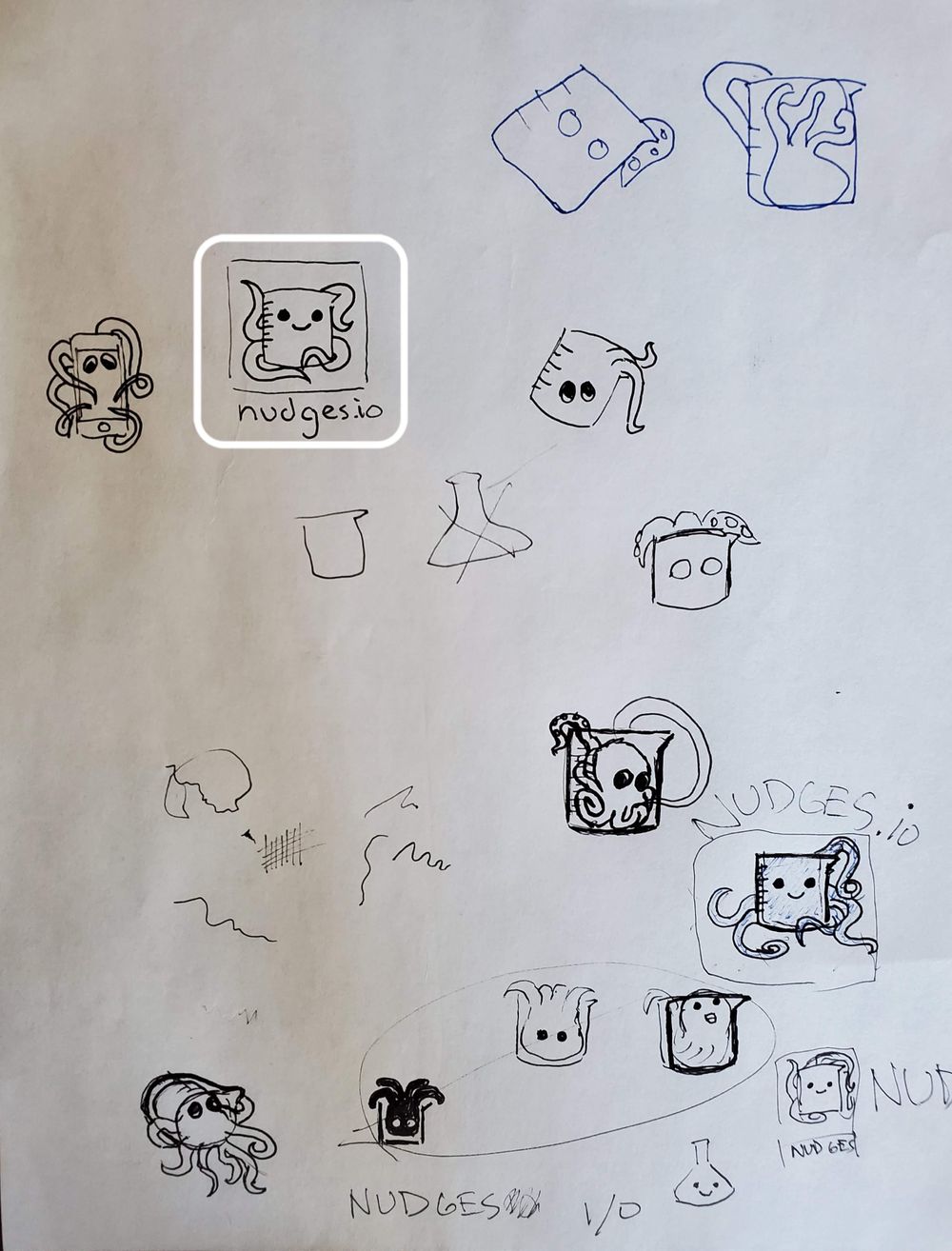 I'm not a huge fan of "recovery" as a concept for mental health. It seems to suggest there's an invisible wall you've crawled over and now it's just about maintaining it. For me, it’s far more important to accept and lean into difficult and dynamic emotions. Sometimes even the heaviest emotions can bring gifts, like grief brings clarity. The only way out is through.

The Madison startup community had a huge loss recently and I have my own small piece of that collective grief. Losing Amy made me realize I don't want to wait and keep my own business in second place anymore. There will never be a replacement for Amy Gannon. There will be people who carry her memory and traits forward with us.

“I think I brought some of your empathy and humor with me. Your ability to wade through all the shit and be vulnerable and pull people along with you.” ~A letter I wrote to Amy while on a work trip

Complex PTSD, especially from childhood, leads to a lot of self worth and interpersonal issues. From a young age, I absorbed multiple kinds of messaging that I'm worthless. I still have both issues, but after a shit ton of work it's much more manageable than ever before. This work is based around strategies: claiming my story and investing in myself (thanks therapy!).

"Understanding my struggle as a universal experience helps me to integrate the collective pain of family, friends and people I’ve never even met. For me, letting go of silence has transformed my shame into connection." ~Gift of Grey Spaces in Our Careers

Amy gave me the first place I could publicly share my path to healing from abuse, during a pitch at a Doyenne retreat. Just like that pitch, I need to keep doing things that scare me. Including being close to others, asking for help, and sharing my messy entrepreneur progress by working in public. We can all can hack our self worth through self-investing actions, because beliefs follow actions. Now I have absolutely bitchin' people, hobbies, and dreams (err... goals?) in my life.

As I've become more engaged in the rest of my vulnerable and messy life, my job stuck out as the exception. Despite being given autonomy, trust, and space to learn, there was conflict between mine and my job’s values and definition of success. As someone with chronic illness and disabilities, my main metrics can’t be speed and the amount of code I write. I want to focus on outcomes, how proposed work solves users’ problems and aligns with company strategy. At the same time, I can’t always focus on work if I’m not strongly tied to why it’s done. I don't think values or cultural mismatch can be easily solved, but there was certainly effort on both sides to do so. I’m grateful for everything I learned, even as I let go of guilt for the things I left undone or could have done better.

I used to think having a full time job was a necessary evil to do everything else cause y'know... cApiTaLiSm. This sick kid needs healthcare. I'm over that tradeoff now. I want to fail or succeed on my own terms and see what that even means.

I owe it to myself and other people like me to go for it. I'm excited about being kind of unlimited in how I spend my energy. Besides the many entrepreneurship difficulties I will face while still managing my health. I've never had that freedom before and I'm lucky I get to choose it now.

There aren't many people like me who ever get to find stability and safety. I'm privileged in a lot of ways (definitely whiteness). I'm not saying I didn't work for whatever I have, I'm just recognizing the amount of luck and advantage involved too.

If I can't find it in me to take the risks I want to take, I'm not sure I'm on the path I thought I was on. I'm not sure I can help, inspire, or empower others if I don’t do it for myself first.

I've tried to make things easier for people who are like and unlike me to even exist in tech. I've tried to change companies from the inside and been less than successful. Fixing tech and its lack of diversity is what's truly necessary for us to fix humanities issues. I’m dedicated to creating spaces and tools to increase access to tech and entrepreneurship, for everyone.

My decade of experience coding has made it clear that change in STEM diversity needs to come from leadership. I'm hoping I can be a great leader, one with vulnerability, goofiness, and unsinkable ethics. A leader who cares about their people and mission without taking themselves too seriously. Maybe I can even be a leader like Amy.

It's time to really go all in on fixing things and growing as a person. I'm ready for this adventure.  I'm not ruthless or even that confident. I'm none of the things people have told me I'll need to be. I'm kind, curious, a bit scatterbrained at times, and a whole lotta weird.

And I'm an entrepreneur.

"When we self-select out of opportunities, it’s often NOT because we don’t think we can do things, but because we do not think it’s worth it. We look at the endgame, and we don’t like what we see. We look at the people who are held up as the winners in the startup world and we’re honestly repulsed. We’re going to be in the company of the Travis Kalanicks, Jeff Bezoses, and Elon Musks of the world? No thank you.

Amy did not blame or shame women for hesitating to dive in, or opting out altogether. She always said, “You have to do what works for you.” But she was working to build a world where entrepreneurship would be the answer that worked for more women because the world needs our perspective. Whoever we are, whatever our family commitments are, whatever baggage we feel like we’re dragging around, the world needs women to build ventures with a global scale.

The world has been telling us the opposite since the day we were born. That’s why we needed Amy."

*I’m not a woman, but many of these messages apply to me as someone assigned female at birth

[Image description for header image: Logo sketch process for nudges.io. Mostly black sketched drawings of octopuses with scientific beakers. Two are drawn in blue. One has a white square around it, it's a smiley face inside a beaker with tentacles on each side, underneath it says "nudges.io". This is the final logo.] 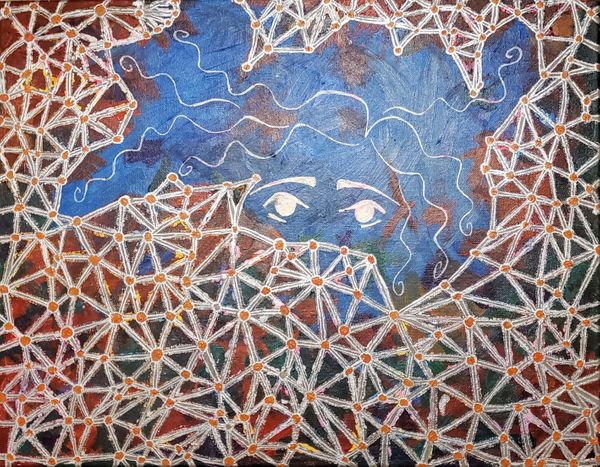 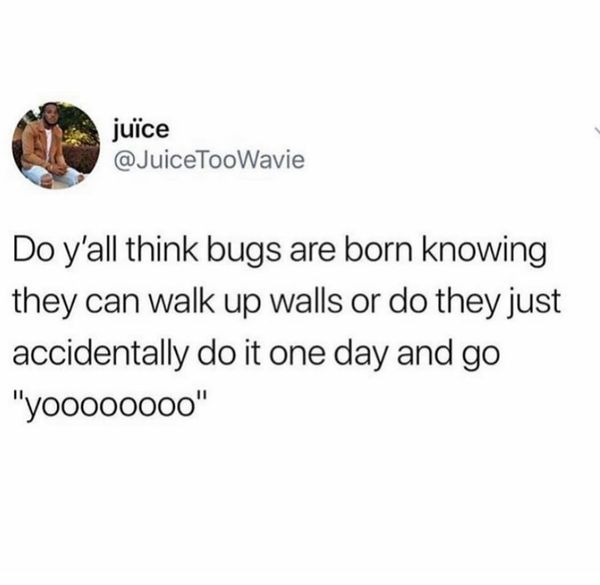 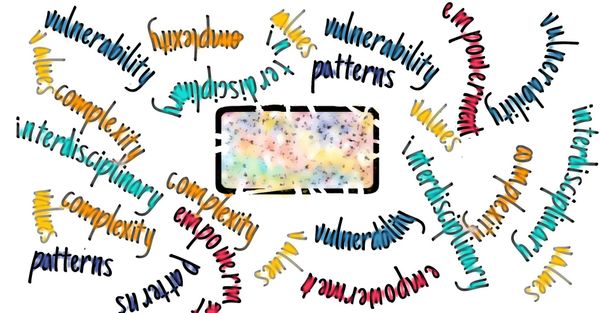 Defining Our Own Metrics for Excellence