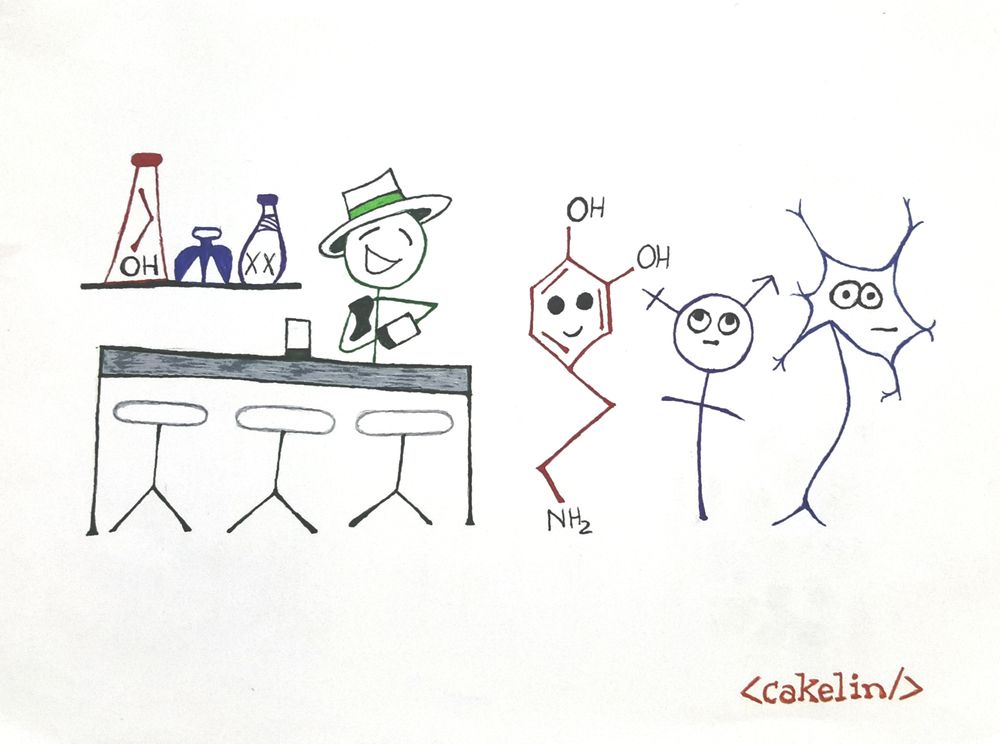 I was so brimming with possibilities today about my role shifting at work, that my ADHD and I jumped on the hyper-focus train. It's what neurotypical people call flow but so much deeper, everything else drifts away. People think that ADHD means you can't focus on anything, but it's actually not being completely in control of the direction and intensity of your focus. When my attention is working for me I can connect a lot of different areas and concepts. When it's not, boredom or hijinks ensue.

When I looked up from my work, it was 4:05. I realized what had drifted away during hyperfocus - a doctor's appointment at 4:15! In flooded that familiar adrenaline surge of being late. I slid my shoes on, grabbed my keys and ran to the car. Through 4 doors and one set of stairs; after I ran to another building.

My steering wheel feels different. So strange. As I was reversing I slid my hand along it. Then several more times thinking "did I spill something on it?". It wasn't the same feeling as wetness. Instead of being painfully aware of my hand numbness, I was getting used to it. It was severely affecting my ability to code the last couple of days and this only intensified the pressure of making the appointment.

Traffic was terrible because of the demon that is road construction. I called the clinic on the way. They said if I made it within 15 minutes of my appointment time, I could still be seen. It was going to be so close, but I was determined.

I rolled into the parking lot driving a tad wildly. The first open spot I saw was one of those weird ones that's too close and awkwardly parallel to the entrance. So I rapidly strategized and decided to go to the ramp rather than try to reverse into the spot. I even remembered to turn my car off. Then more running. A normally breezy automatic door was a painful wait. I avoided the slow elevator and dashed up three flights of stairs.

Out of breath, I barely made it. 10 points to Ravenclaw. I paid my copay. The receptionist mumbled a message she was reading off her screen towards me.

“Tell her she had to leave the clinic on time so she couldn't be seen. I mean you.”

Surprise! Gender reveal: I'm supposed to be the she in that confusing second hand message. Except I use they/them pronouns. Wherever gender goes, confusion follows. I left behind those outdated pronouns, without sorting out my unneeded copay or rescheduling.

When things like this become a pattern, it seeps into your self-worth. Particularly if you were diagnosed with ADHD later in life like I was. This is common for people who are assigned female at birth (women, girls, and some non-binary femmes such as myself). All 20 years of not knowing I had a learning disability and all 31 years of not meeting the coinciding gender expectations were telling me how stupid I am.

Sinking into my car’s seat and directly into that shame, I reached out to my also-ADHD-and-nonbinary best friend. Right after delivering validation, they were cracking jokes.

"I think it should be illegal to interrupt someone with ADD when they are in a flow state. Is there a candidate running that issue?" #cripTheVote

My old pattern was compensating for this by feeling like the whole world was out to get me. I would have been crying in my car about how unfair things were. Maybe that is true, but how would I know? It's not like I've been every person. It’s not like the world owes me anything. Pema Chodron taught me to think about this differently in her book When Things Fall Apart. My opinions about how things should be and my hope for them being different have been keeping me stuck. They are preventing me from opening my heart to the world and its possibilities. What are my patterns now?

Running up the stairs at the clinic, I was thinking about how I'm so much healthier than any of my pain doctor's other patients. A shadowing resident commented on this once. Maybe it's better that people who need him more than I do have the chance to see him. I also don't think there's much, if anything, doctors can do to help me. Not anything more than what I'm already doing. Maybe I don't even need to reschedule.

On the ride home I was thinking about how people constantly complain about road construction. I looked out my window at all the people doing the work. Many of them were wearing hats, full length pants, and shirts in eighty degrees. I'm assuming in order to protect themselves. Dust from the construction was everywhere. How lucky I am, even with numb hands I can be a software developer. Which gives me a flexible schedule and good enough health insurance to schedule appointments.

A few blocks later I turned off the AC and stretched my numb arm out the window. As amazing now as it was when I first got a car and could cruise around with friends in the summer. An almost universal experience. I'm suddenly grateful that I had remembered my appointment early enough to try to make it or else I might have forgotten I needed to move my car that day.

Mindfulness is like a polarizing magnet. It pulls a mind into the present, creating space from past patterns and anxiety about the future. Everything shifts. The lessons that are no longer serving you and all the suffering of other beings become clear. In these moments, my differences are not something to be ashamed or anxious about. They aren't even something I need to claim in defiance or pride. They are simply existing in the world along with everything else.

ADHD, gender and neuropathy walk into a bar...

The bartender asks "what are you having?"

ADHD points to gender and says "I can't decide, so I'll just have whatever she's having."

Gender says "Couldn't you pay enough attention to realize I'm they/them you dolt?! So glad only males get you.''

Bartender asks neuropathy how they deal with the bickering "I guess I'm numb to it now."

I'm a scientist and writer for machines and humans. I am aiming to be Robinhood for people's data. Disabled, nonbinary, and queer. 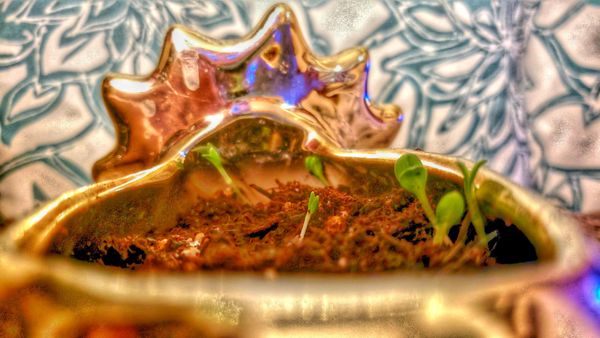 I Regret Adopting My Puppy 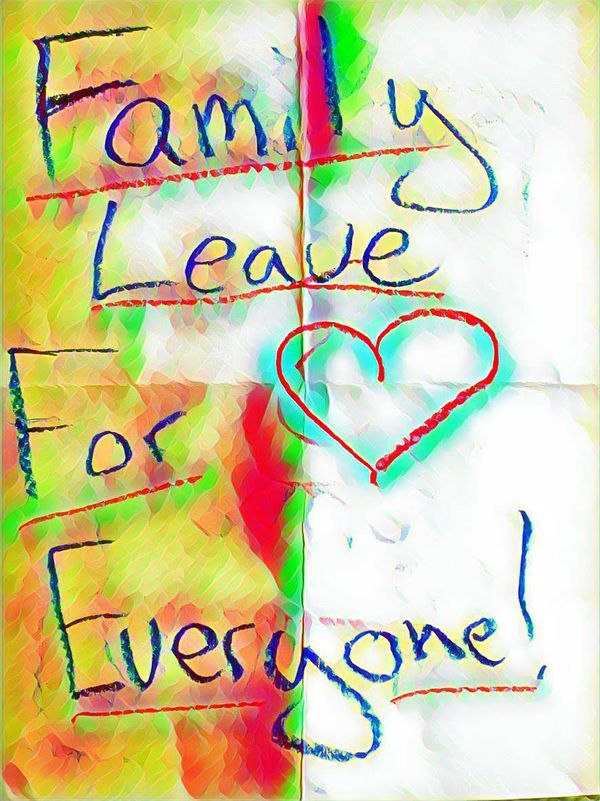 It's Okay That Someone Else Got to Be Future You

The Gift of Grey Spaces in Our Careers